The function of Groups is to help categorize a users's working roles within your setup. While this sounds fairly similar to departments, there is a distinct difference between the two, not only in semantics but in functional purposes as well. The main differences between groups and departments are: 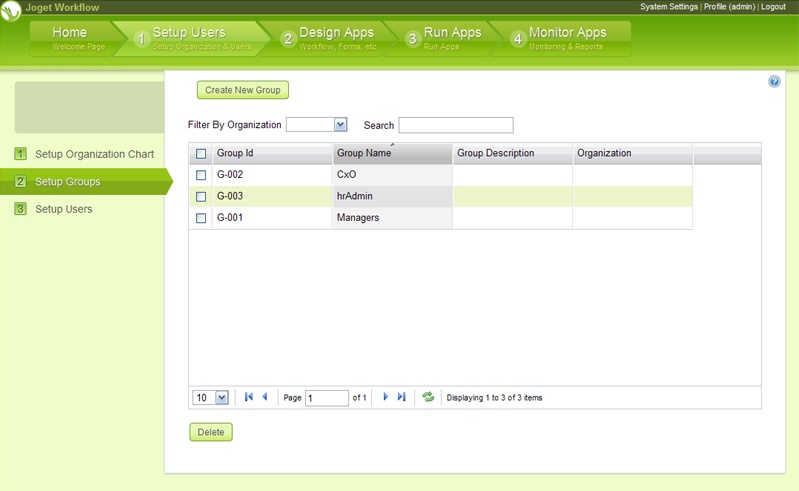